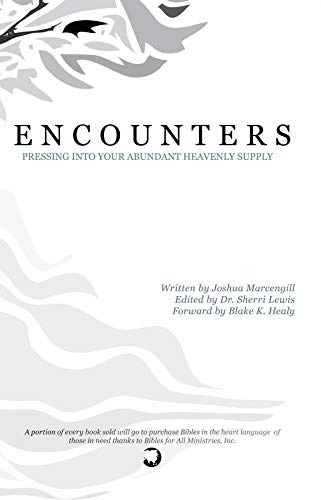 Author of:
Encounters: Pressing into Your Abundant Heavenly Supply

Enter your email address below to receive updates from Rabbi Eric.