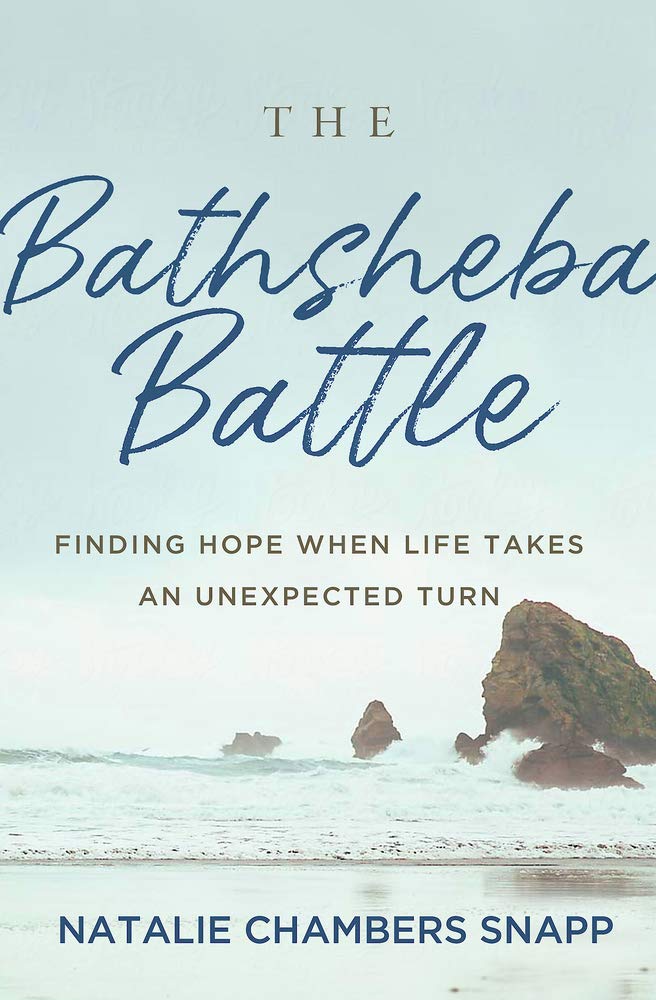 Author of:
The Bathsheba Battle: Finding Hope When Life Takes an Unexpected Turn