An event every month that begins at 10:00 am on day Third of the month, repeating indefinitely 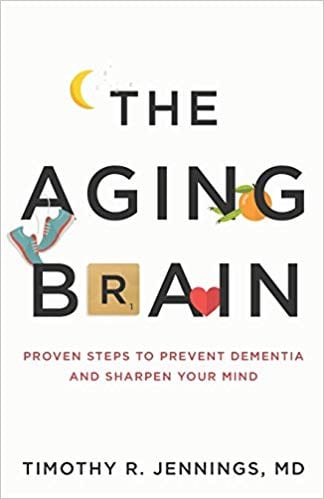 Author of:
The Aging Brain: Proven Steps to Prevent Dementia and Sharpen Your Mind