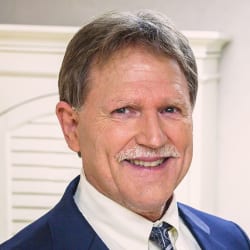 Carl Gallups – is the senior pastor of Hickory Hammock Baptist Church in Milton, FL (since 1987), an Amazon Top 60 best selling author, and a conservative talk radio host heard nationally and internationally (since 2002). He is also a prolific TV, radio, and print media guest commentator, and a former decorated Florida law enforcement officer. In 2016, Carl was appointed by Sheriff Joe Arpaio as a Special Deputy with the Maricopa County Arizona Sheriff’s Office.

Carl is the founder of the internet PNN News and Ministry Network (www.ppsimmons.com), and a member of the Board of Regents at the University of Mobile in Mobile, Alabama. He is a graduate of the Florida Police Training Academy, Florida State University, and the New Orleans Baptist Theological Seminary (M.Div.).

Carl was featured on Fox News (May 2016) and called one of America’s, “influential Evangelical leaders,” along with Dr. Robert Jeffress and Dr. Jerry Falwell, Jr.

Carl was also asked by the Donald Trump campaign to open the “Trump For President Rally” (15,000 in attendance) in Pensacola, Florida.

Books and Media from Carl Gallups 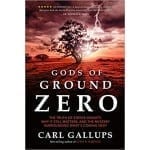 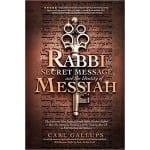 The Rabbi, the Secret Message, and the Identity of Messiah 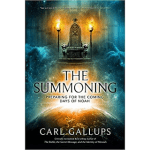 The Summoning: Preparing for the Coming Days of Noah
Igniting a Nation in your Inbox