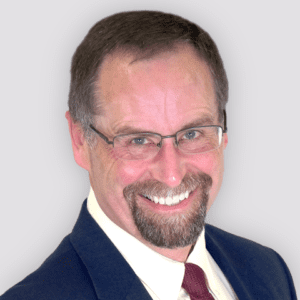 Derek P. Gilbert hosts SkyWatchTV and co-hosts the weekly video programs SciFriday and Unraveling Revelation with his wife, author and analyst Sharon K. Gilbert. Derek is the author of the groundbreaking books Bad Moon Rising, an analysis of the spiritual forces behind Islam, The Great Inception, and Last Clash of the Titans.

He’s also the co-author with Sharon K. Gilbert of Veneration, a book on the pagan cult of the dead on ancient Israel that reveals hidden prophecies of the return of the evil dead at Armageddon, and with Josh Peck of The Day the Earth Stands Still, which documents the occult origins of “ancient aliens.”

Books and Media from Derek Gilbert 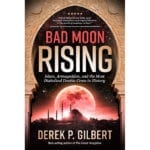 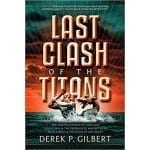 Last Clash of the Titans 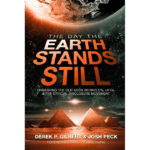 The Day The Earth Stands Still

The Great Inception
Igniting a Nation in your Inbox