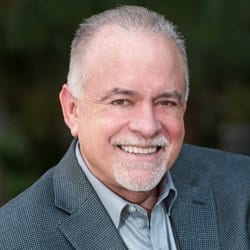 Dr. Baker received his Ph.D. in Clinical Psychology and Master’s Degree in Theology from Fuller Seminary and has received a Certificate in Psychodynamic Psychotherapy from the Southern California Psychoanalytic Institute. He is licensed as a Psychologist and Marriage and Family Therapist in California and has served as an ordained minister.

Dr. Baker is the Executive Director of the La Vie Counseling Centers with offices in Pasadena and Santa Monica, which has been serving the Los Angeles area for over twenty-five years. Heis a frequent lecturer on the topics of spirituality and emotional health on radio, television, and churches, and his best selling book Jesus- The Greatest Therapist Who Ever Lived has been published in several languages around the world. 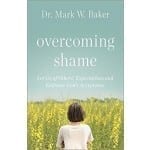 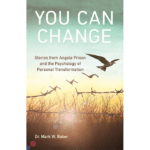 You Can Change
Igniting a Nation in your Inbox