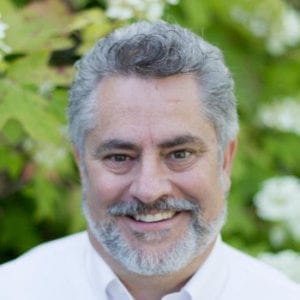 Stephen Black has worked in pastoral-care ministry as an ordained minister in the local church and with International Ministerial Fellowship for over 25 years.

Stephen was called by God into ministry through the healing he received himself. As a survivor of childhood sexual abuse, he was wounded and confused during his teenage years, drawn into homosexuality; and lived gay-identified for 8 years.

Acquainted with the grief of sexual sin and abuse, Stephen’s heart is to make known what he discovered – that Jesus Christ has come to set the captives free, and that the grace of God is transformative, The Gospel of Jesus Christ changes lives!

Stephen has been married to his wife Robin since 1986. They have three adult children and three grandchildren. He works full-time as Executive Director with First Stone Ministries (FSM) in Oklahoma City. Stephen is one of the founders of the Restored Hope Network. He also serves on the board of directors for Parents and Friends of Ex-gays and Gays.

Books and Media from Stephen Black 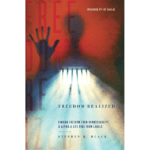 Freedom Realized
Igniting a Nation in your Inbox