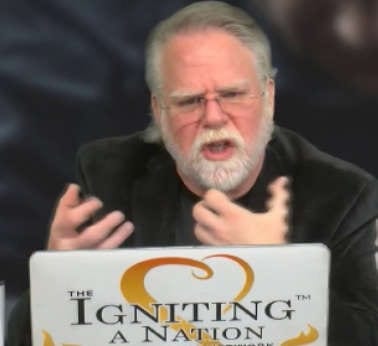 Get an exclusive message from Rabbi Eric along with highlights from our live streams and our latest updates delivered to your inbox.

You will now receive regular email updates from Igniting a Nation.

Something went wrong. Please check your entries and try again.

Get a Messianic Rabbi's perspective about why and what Jewish people believe. Rabbi Eric's exclusive answers available only by subscribing to our newsletter above. You won’t find the answers anywhere else!

Zev Porat and Rabbi Walker discuss the Gospel in Israel.

Our friend Rabbi Zev Porat, founder of Messiah of Israel Ministries, joins us live from Israel.

Born in Israel into a Sanhedrin family and raised in Bnei Brak, one of the most Jewish Orthodox cities in Israel. His grandfather was a Holocaust survivor who became one of the heads of the Sanhedrin of Israel.

Certified as a Jewish Rabbi, Zev initially experienced the presence of God and drifted away from Judaism. But that all changed when Zev had a number of supernatural encounters that brought him to faith in Messiah Jeshua – you know Him as Jesus. Led by the Holy Spirit, Zev founded the Messiah of Israel Ministries – one of the very few Messianic congregations actively preaching the Gospel publically in Israel today.

Carl Gallups and Rabbi Walker discuss the state of decline.

Carl Gallups is the best selling author with Zev Porat of The Rabbi, The Secret Message and The Identity of Messiah. He is also the best selling author of Gods of Ground Zero: The Truth of Eden’s Iniquity, Gods & Thrones: Nachash, Forgotten Prophecy, & the Return of the Elohim, and When the Lion Roars: Understanding the Implications of Ancient Prophecies for Our Time, to name a few.

Carl has recently released a new book, Gods of the Final Kingdom: Unveiling the Secrets of the Raging Celestial War that Ultimately Results in the Restitution of All Things. He is moving and shaking in the world as someone who understands prophecies because he’s a congregation leader over the very successful congregation of Hickory Hammock Baptist Church. He has seen the ebb and flow from revival to survival and back again.

And co-hosts Sci-Friday, a weekly program that looks at science news with his wife and author Sharon K. Gilbert.

Derek is a Christian, a husband, a father, and author of the groundbreaking books, The Great Inception and The Last Clash of the Titans, as well as the co-author of The Day the Earth Stands Still, a book that exposes the occult origins of the modern UFO phenomena.

Derek is a professional speaker and a professional broadcaster for nearly four decades. He is a featured guest on “Revealing the Truth” and is also the author of a new book called Bad Moon Rising: Islam, Armageddon, and the most diabolical Double Cross in History. 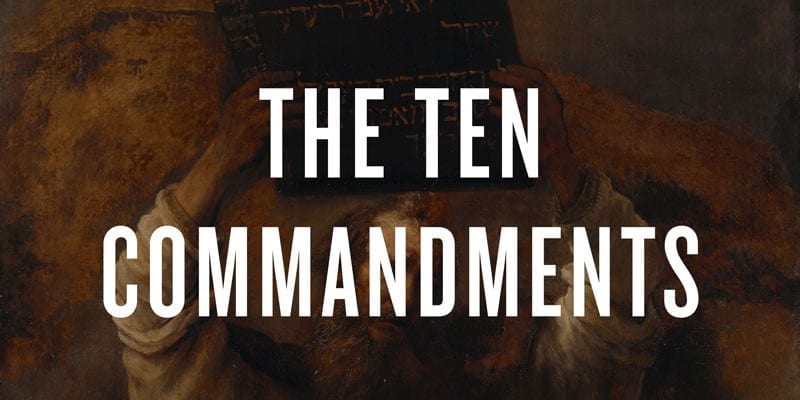 Have you ever questioned how, or if, the 10 Commandments still matter? 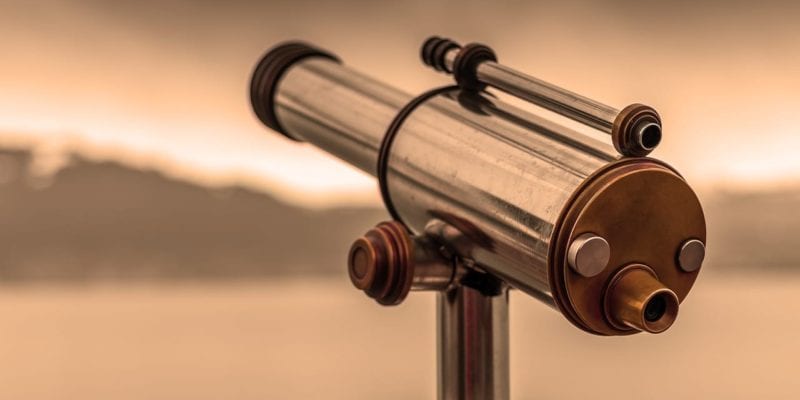 This 4-part video Teaching Series sets the stage for the Antichrist and defines what is meant by some common Bible phrases.

Learn how God has stated and made clear the purpose for this period and how to fully comprehend the Purpose of the Seventy-Sevens! 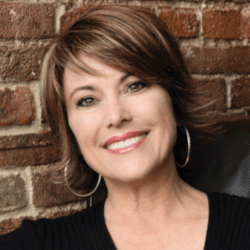 Igniting A Nation is happy to welcome Kim Maas to our Biblical Truth Show lineup. Kim’s show, “Prophetic Insights with Kim Maas”, is scheduled to air on the 2nd Friday, each month, at 11 am CT.

Kim is the author of Prophetic Community: God’s Call for All to Minister in His Gifts.

In Prophetic Community, Kim will help you understand the history of the modern prophetic movement. Grounded in scripture, she will address key misunderstandings and misconceptions about prophecy, as well as where the prophetic community fits into God’s kingdom plan.