Share this page with your pastor or ministry leader.

The Lamb That Was Slain 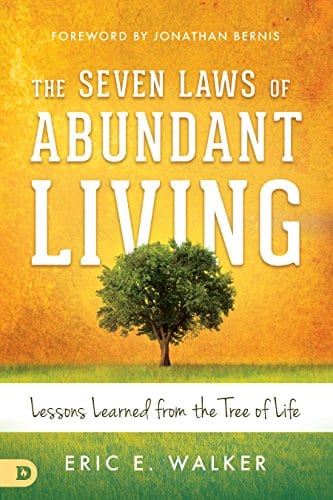 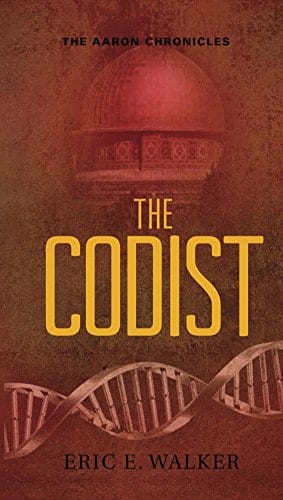 Rabbi Eric Walker E. Walker is the Executive Director of Igniting a Nation Ministries in Birmingham, as well as a bestselling author and sought-after speaker/teacher of Prophecy in the News.

After 35 years of working in Corporate America, he devoted himself to full-time ministry and founded one of the largest Messianic congregations in the world. He has hosted, co-hosted, and been a regular contributor on hundreds of radio and TV programs.

He has been a strong media voice and averages over 250 in-person speaking engagements per year. He is a strong advocate for Israel and takes groups there annually. His traditional Jewish upbringing and journey to faith in Jesus gives him a unique perspective on both the Old and New Testaments. Originally from Pittsburgh, PA, he is a Penn State Alum and holds both Rabbinical and Baptist Ordination.